Comic updates are once a month until further notice. 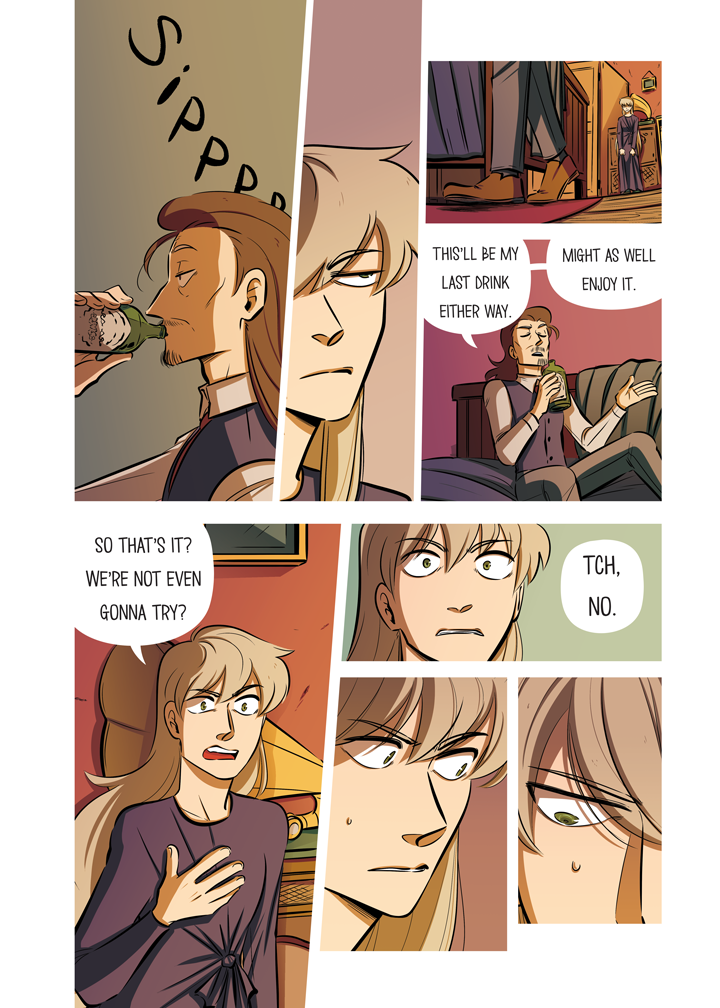 So there's some good news/bad news. Bad news, all my webcomic updates will be slowing down significantly during this time period. Good news, I'll still be working on them and you can expect consistent updates! So here's a breakdown of the schedule:

With Freakshow in particular, there MIGHT be a bonus update occasionally after July, but it's the more complicated comic to work on so I wanna make sure I take my time with it.

So next update for Freakshow is May 10th, See ya then and thank you so much for your continued support!!